You might think that a relationship or interaction between Human Clergy and the Good People seems ludicrous, or at best, unlikely.

have an understanding of their ways, and insight into ‘untangling’ some of the Good People’s tricks.

Indeed, in days past, a canny Priest with a broad minded view and belief system, was an extremely valuable fella to have around.

Kitty takes a look at surprisingly frank recorded accounts from members of the Clergy who have seen the Good People with their own eyes and share their understanding of the Good People.

We also ponder why it’s hard to imagine modern-day Clergy being so open-minded.

For loads more chat about the Good People, visit Kitty at:

Excerpt from ‘If I Can Dream’ written by Earl Brown. Read by Simone.

Passages from ‘The Fairy Faith in Celtic Countries’ written by WJ Evans-Wentz. Read by JamesIrwin.

‘Meeting the Other Crowd’ by Eddie Lenihan. 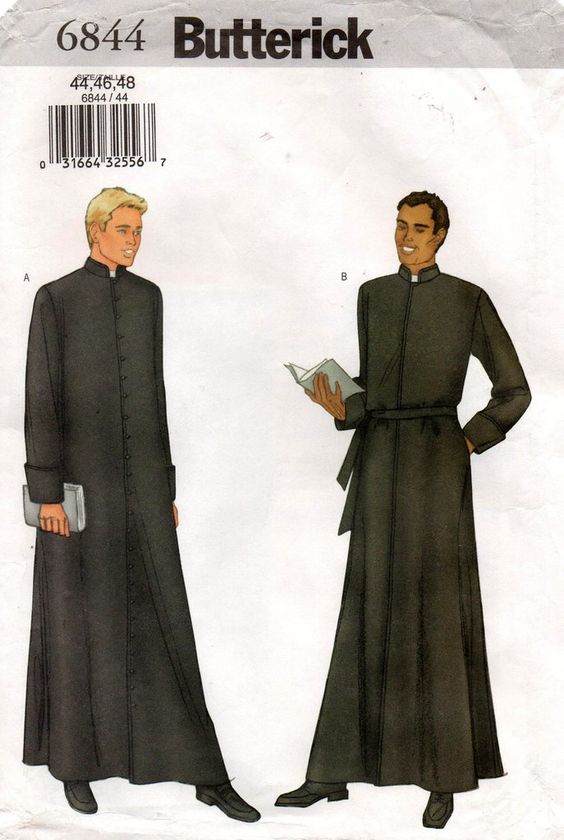