I want to share a story that when he told it in 1960, nearly ruined my Granda. I guarantee you’ve never heard a faerie tale like this one.

I never knew my Granda, he died young, but my father says he was regarded as a man of strong, sound mind until he went around town telling ‘that feckin story‘. Then he lost a lot of friends, and never really recovered from that. It’s pretty sad really, but I guess it was a different time.

So, one day in 1960, my Granda was travelling on one of those double buses from Malahide into Dublin when he bumped into an old friend from school. No one remembers his real name, they just called him Dinny.

So Granda’s sitting there on the bus and Dinny gets on and they have a rare old reunion. They hadn’t seen each other years you see, since they were around 14.

Granda was 20 years old in 1960 and so Dinny should have been, but he hadn’t aged a day and Granda said so. Then Dinny spun him a tale. He said he had ‘been away’ for years with ‘the good folk’.

He claimed to have seen some incredible things, and I’m only telling you the story as was told me.

So Dinny told Granda he had lived with the others in their place, eating and drinking and dancing with them but also working hard. He said he worked on their firepits, and that they’re all over Ireland. He travelled with a bunch of them on a wagon, fixing and lighting pits all over for their cooking and nightime revelries.

Well Granda listened to Dinny and took his words and manner for sincere. Repeating that part of Dinny’s story isn’t what got Granda in strife, I guess in the 60’s the idea of travelling around in a wagon with Faerie was considered believable enough. It was what came next that caused the trouble.

Dinny went on to tell Granda that he had, on several occasions, met Boudicea, (yes, the Celtic Warrior Queen who battled the invading Romans) and that she had been living among the good folk since her defeat in England in the year 60AD. 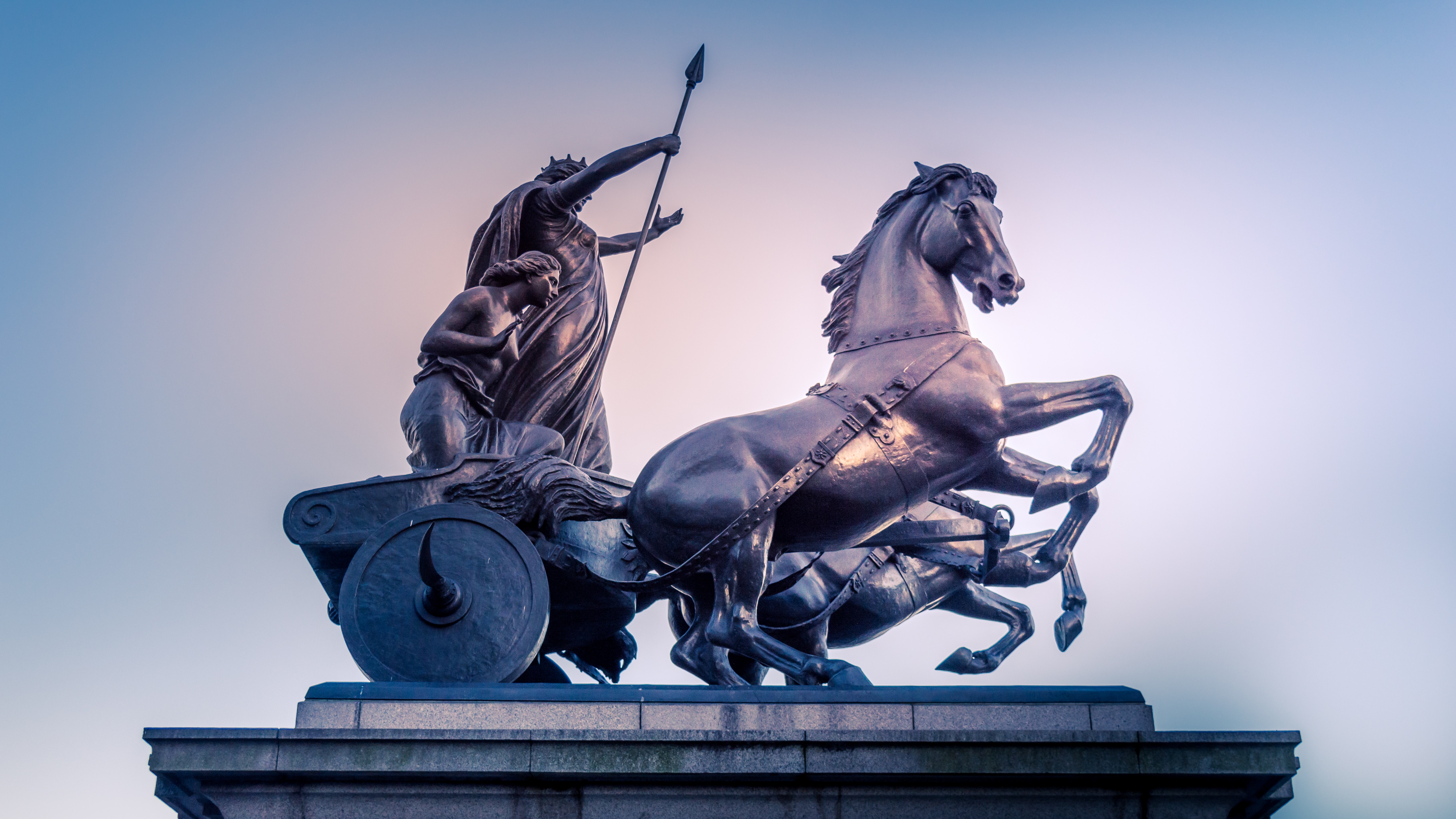 Dinny told Granda that she had only recently crossed the waters to the other side. Which we suppose to mean, died. Granda was enthralled, hanging off Dinny’s every word.

Dinny told him Boudicea was ‘not the kind of woman you meet every day’, but a lovely lady nevertheless.

Granda believed every word and wanted to hear more but Dinny cut him off and said he shouldn’t say anymore for fear of strife from the good folk. He said he had gotten in a ‘dot of bother with them you see’, and had to come away for a while, to mix among his own folk while things cool off.

And that was it. They arrived in Dublin and parted ways. Granda never saw Dinny again but believed his story with his whole heart. He told everyone he could about it and even wrote a piece about it for a local paper, which they did not print.

Everyone thought Granda had lost his mind. Not for believing Dinny, but for talking about it so openly. Things were hard for him after that and he died only 5 years later.